The aim of the Gleisbogen team is to draw public attention to the Gleisbogen and to promote its imaginative transformation as integral with the planning policy.

Basically, the Gleisbogen could be converted into a multi-faceted urban landscape, with both historical and contemporary elements, combining cultural, recreational and sports facilities with urban wilderness patches including ecological niches and compensation areas. Thus the Gleisbogen could become a unique part of the Stuttgart urban open spaces. What is more, it would enhance the identity of the new Rosenstein Quarter, thanks to its new function as an urban landscape threshold or junction between the present quarter Auf der Prag to the west and the main new quarter to the east. All in all, a unique chance and outstanding challenge for Stuttgart´s future. 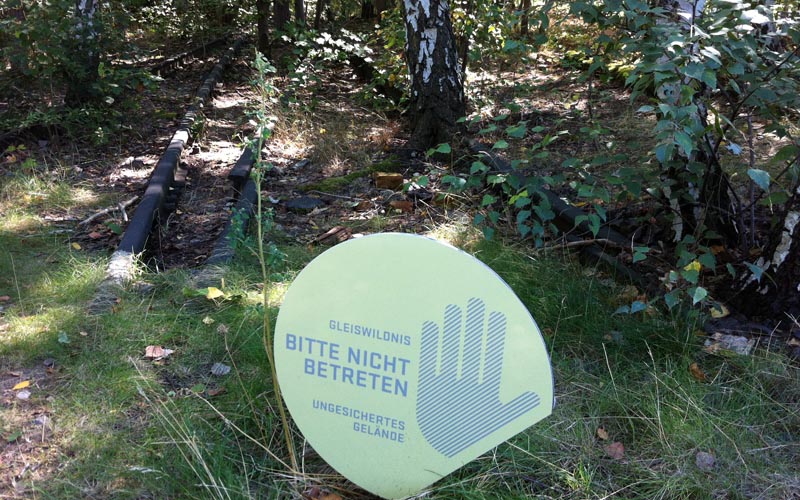 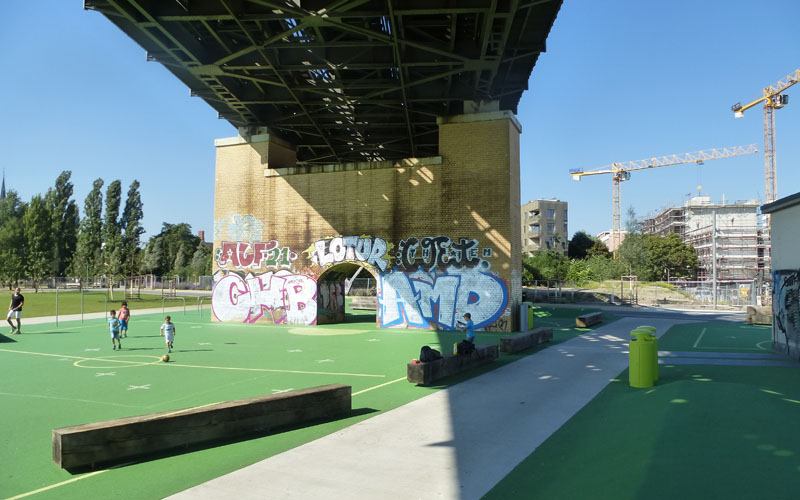 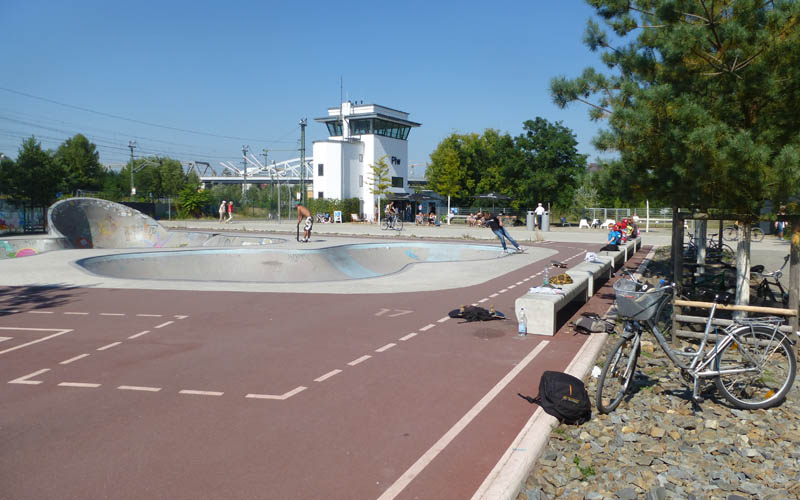 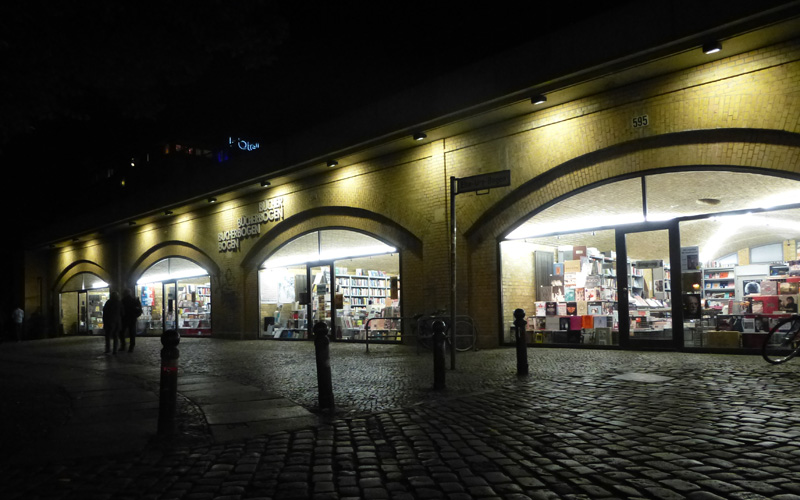 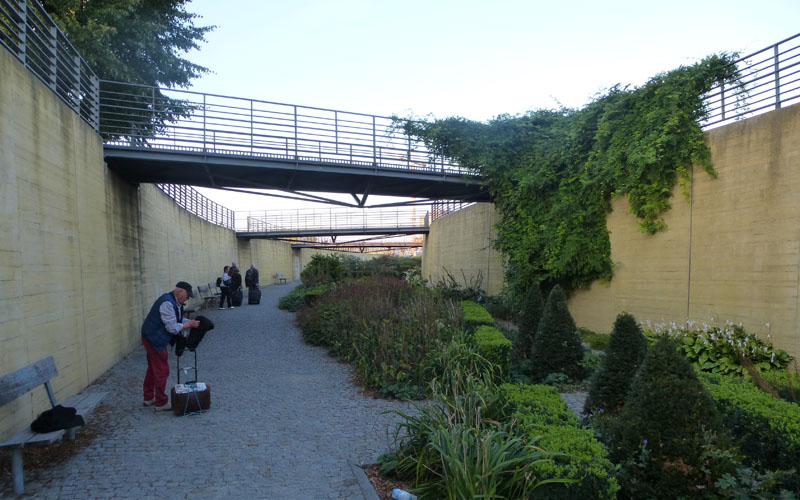 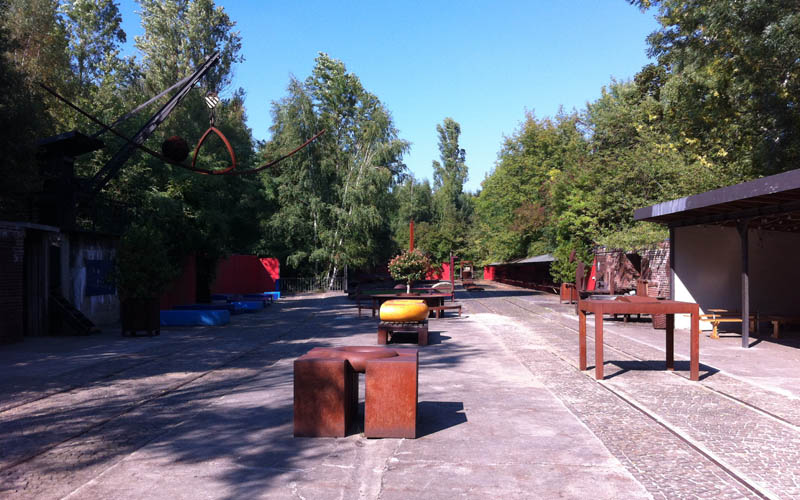 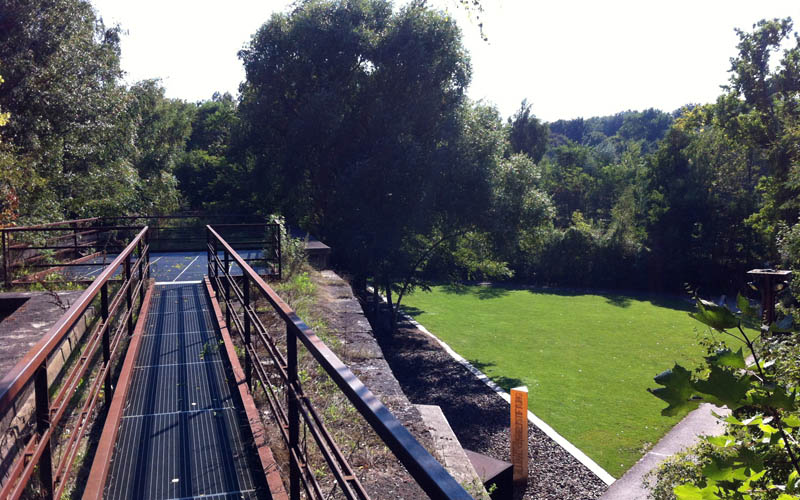 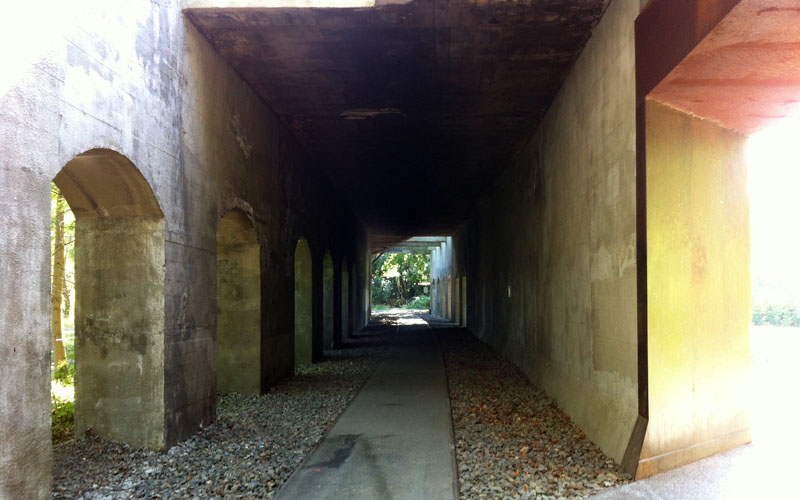 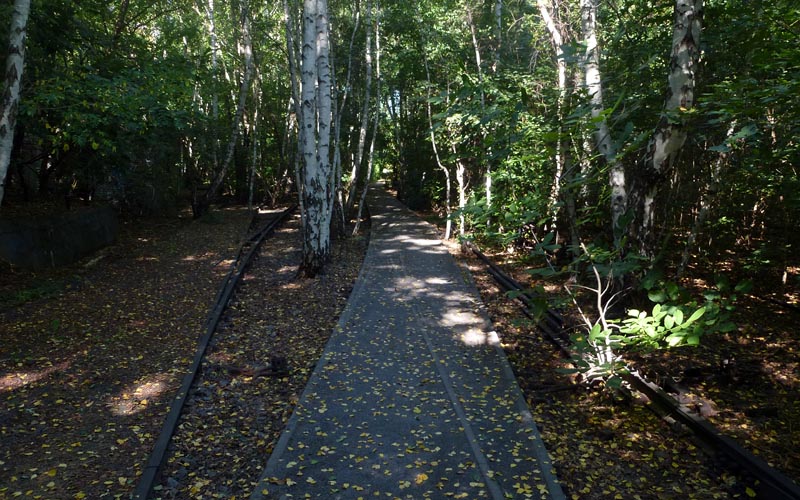 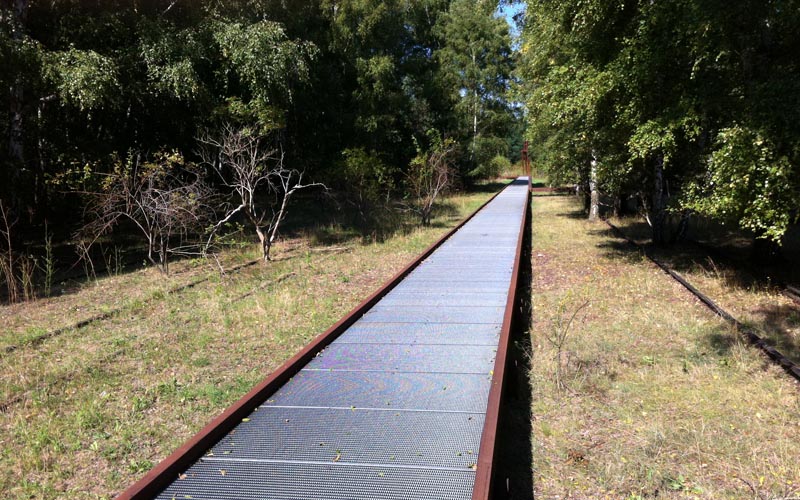 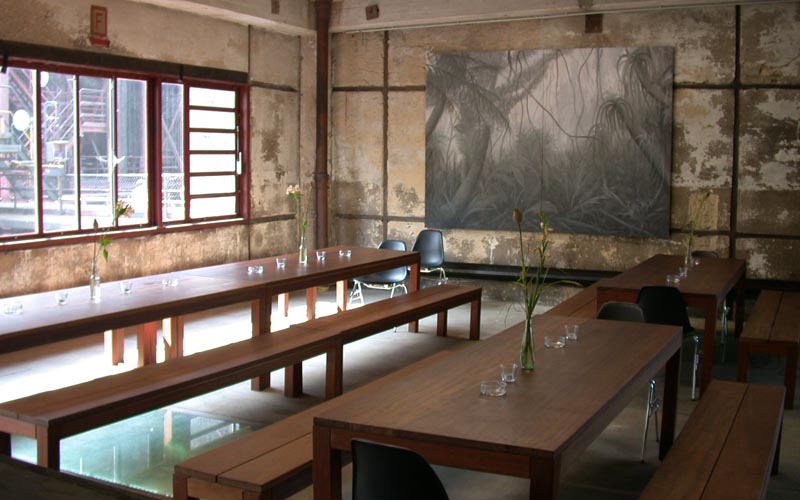 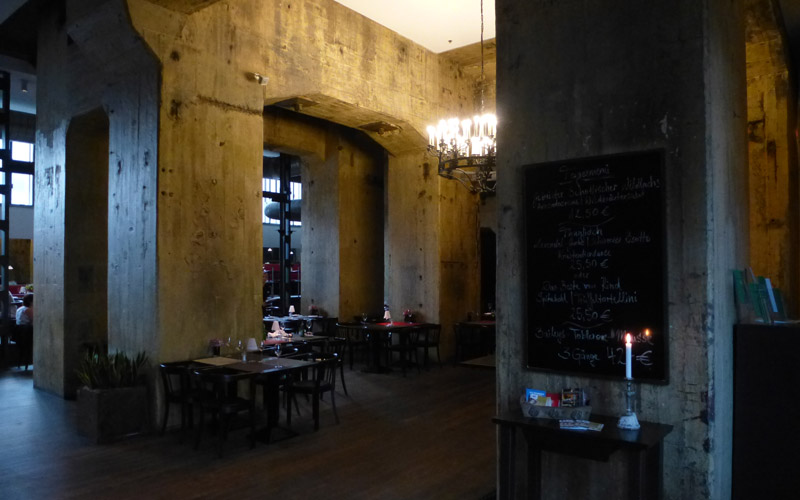 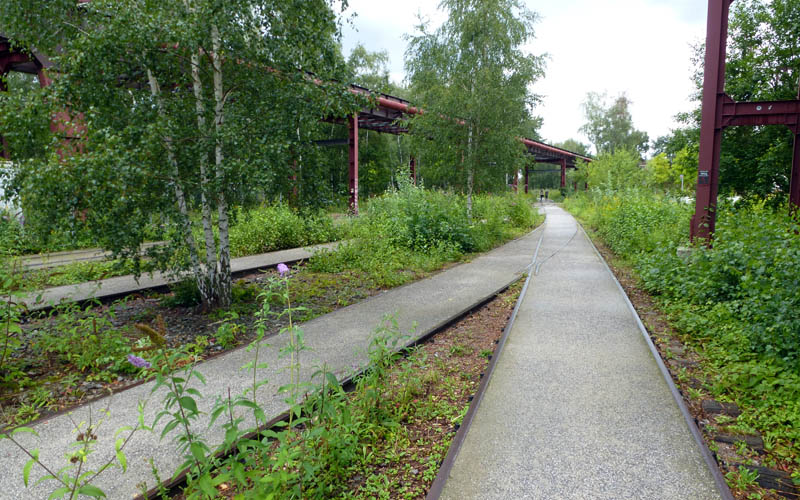 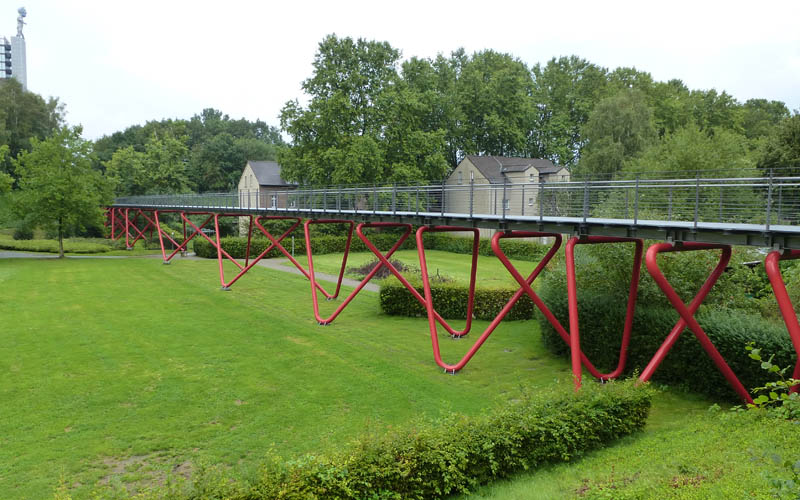 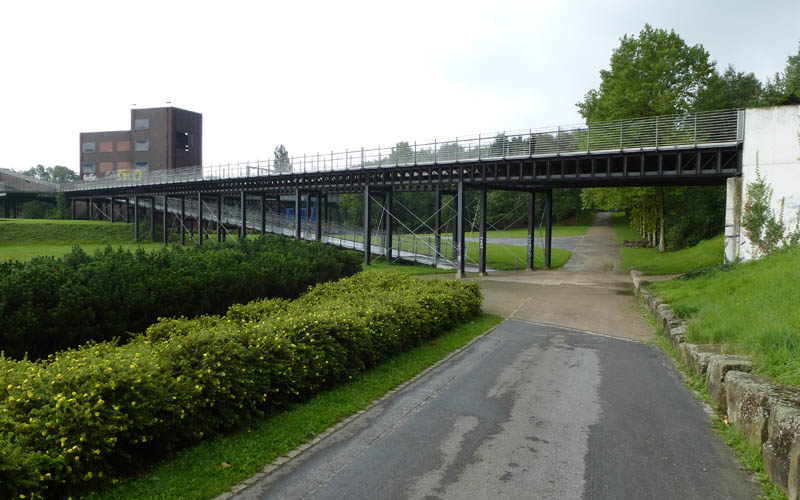 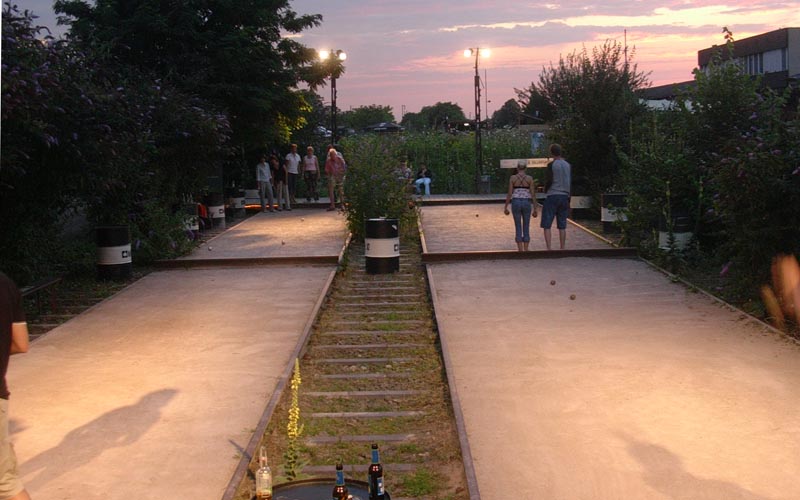 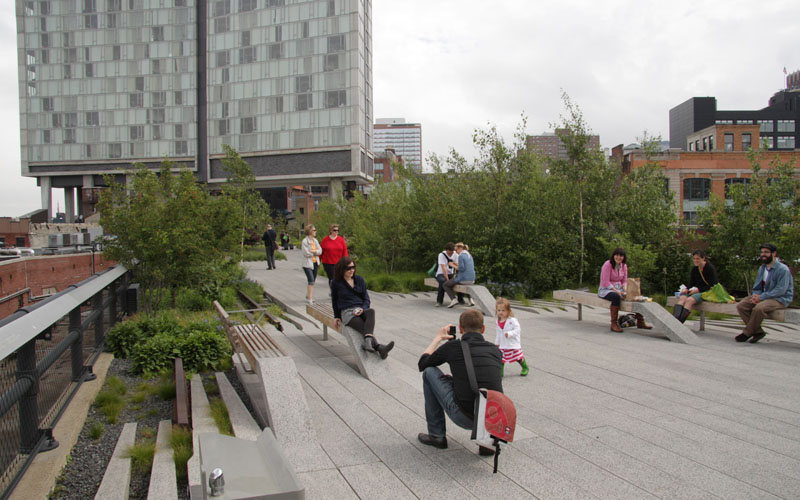 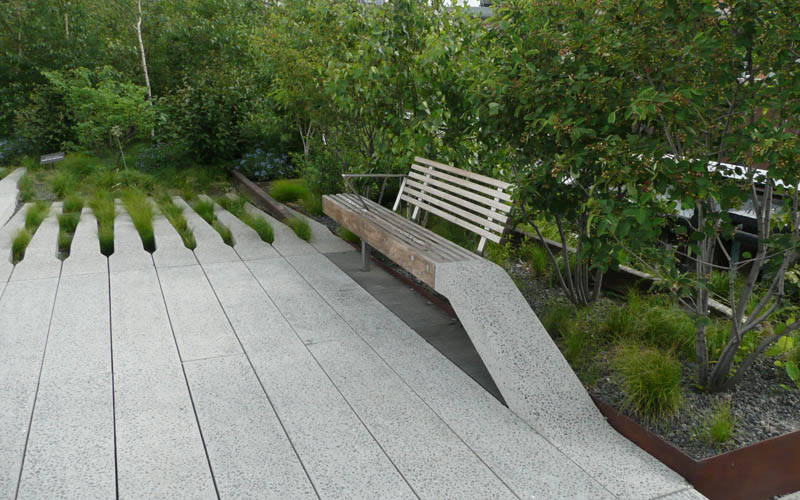 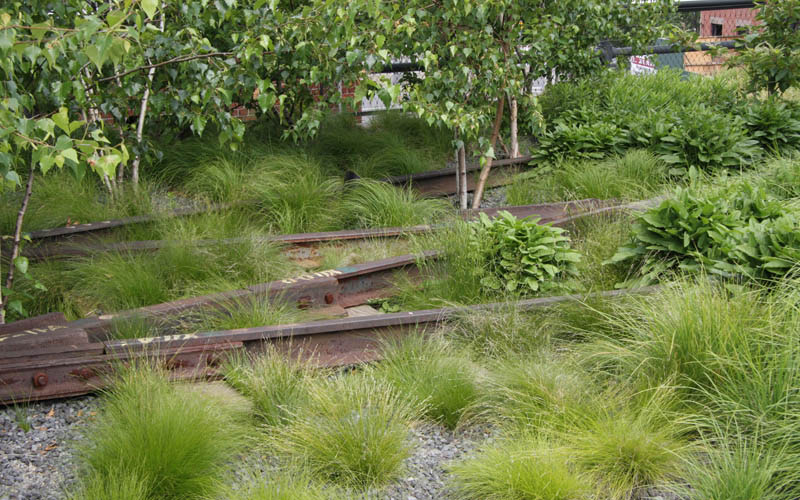 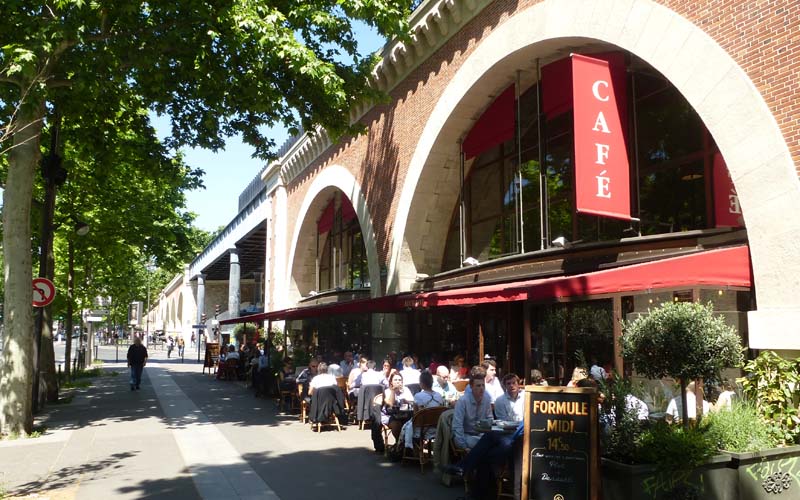 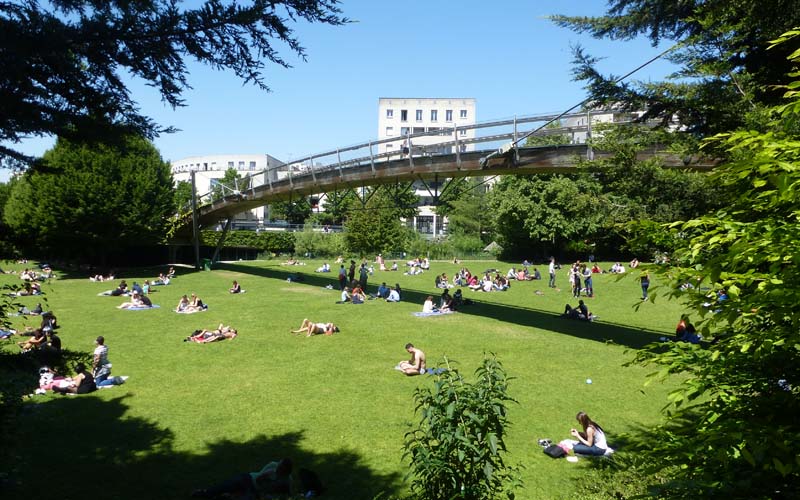 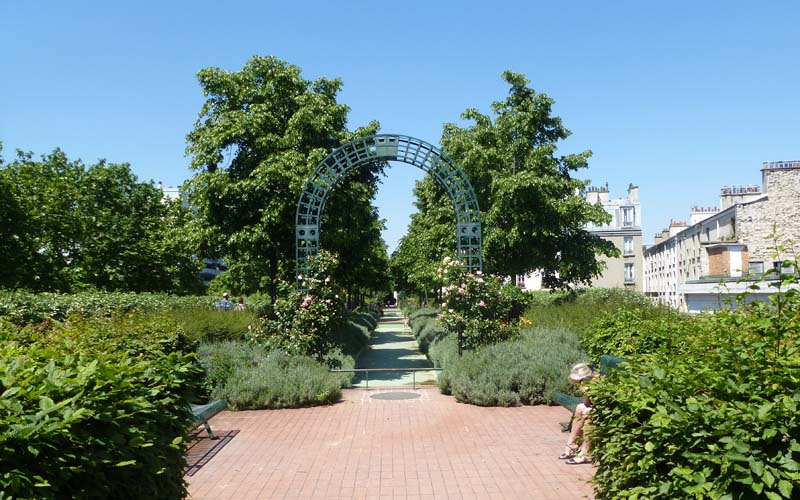 The conservation and conversion of the best part of the Gleisbogen landscape and its monuments would still allow for the basic Rosenstein Quarter concepts that were conceived in previous competitions and the urban development framework plan to be realized. Further analyses can tally up for and against the qualities and disadvantages, discuss them in the public participation process and co-ordinate them with the planning policy.

At first sight, it looks as though the Gleisbogen presents an insurmountable challenge. Nevertheless, it may be worth while to find out what inspiration it can give to planners. Inaction as to pending issues, and premature demolition of the railway infrastructure would possibly have a contraproductive effect, though.

Therefore out team suggests to make sure in due time that future opportunities of urban development and design are kept open.

More precisely, this refers to railway embankments, gravel areas, buildings and bridges, but also to lesser reminiscences such as tracks, signal boxes, control centres, or the specific animal life and vegetation – if they are to be preserved, as an entity or in parts, legal and planning safeguards, however temporary, must be applied – not least in preparation of further planning schemes. In addition, appropriate Gleisbogen portions must be identified as must be ways of dealing with them. 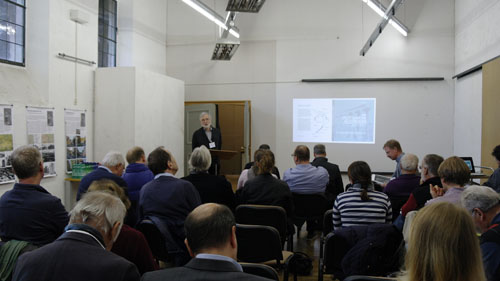 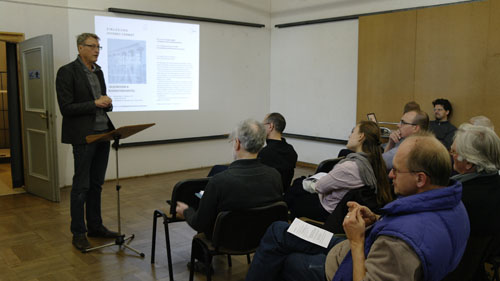 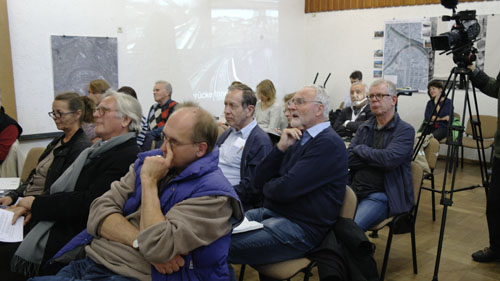 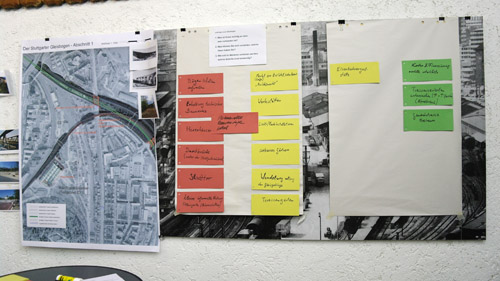 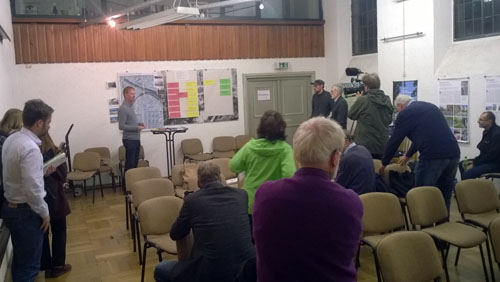 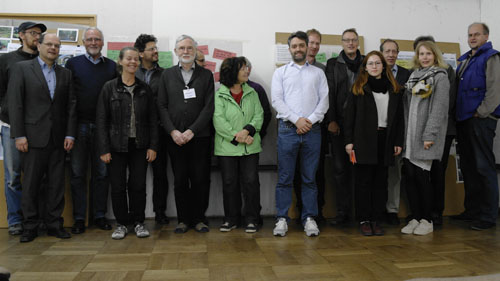 There citizens and the Gleisbogen team took the opportunity to discuss strategic, aesthetic and methodical issues, in regard of the Gleisbogen as an entity and of its three main segments: the northern segment (from the Wagenhalle via the steel bridges over the Nordbahnhofstraße and the Northern Junction to the concrete bridges at the Goppeltstraße), the central segment (containing the best part of the articifial landscape of embankments) and the Southern Junction. The results were included into the Informal Rosenstein Participation Memorandum, published by the City of Stuttgart in 2017.

Meanwhile, the commitment of the Info-Laden is bearing fruit. The future of the Gleisbogen has become a constant topic of professional and public debate with the City of Stuttgart as well as with other institutions the Info-Laden co-operates with.

The Gleisbogen truly is a multi-layered phenomenon: a remarkable piece of railway and urban history, an urban landscape infrastructure and urbanistic backbone, and a cultural project welcoming ideas from all sorts of creative minds – eventually, a democratic participation project. These are the reasons why the Gleisbogen is of concern to all of us!